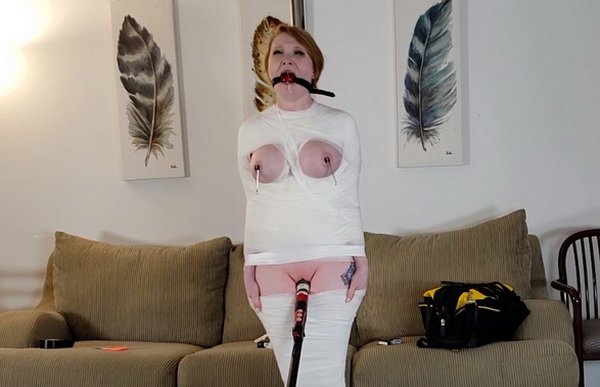 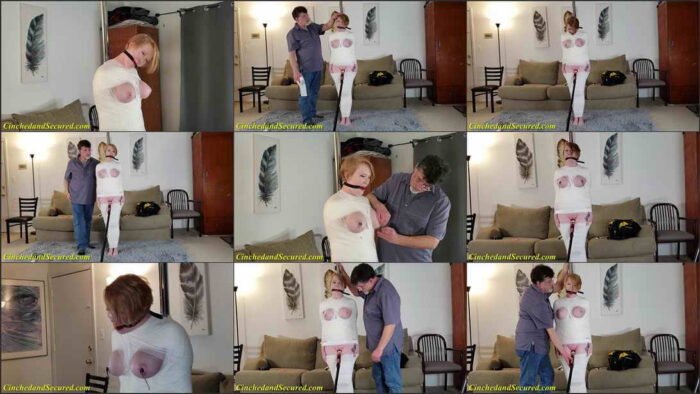 Jayda Blayze and Izzebella Robbins – The Anniversary Part 2 of 3, Cinched and Secured