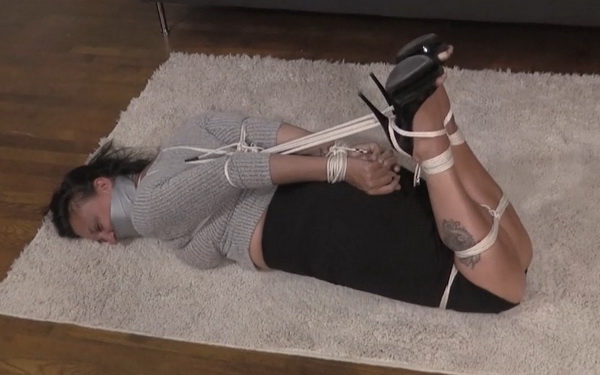 That was it. Nyxon was tired of her bitch of a room mate. It was time for a little payback. She arrives home before Brenda to put her plan in place. She new Brenda would be tired after work and wouldn’t want anything to do with this. She confronts Brenda about how tired she was of always being the one that gets tied up. Brenda was like but I am tired and don’t want to do this right now. Nyxon just laughs and says to her. That never stopped you when I was tired now get on the floor. When Brenda tells her no Nyxon takes matters onto her own hands. 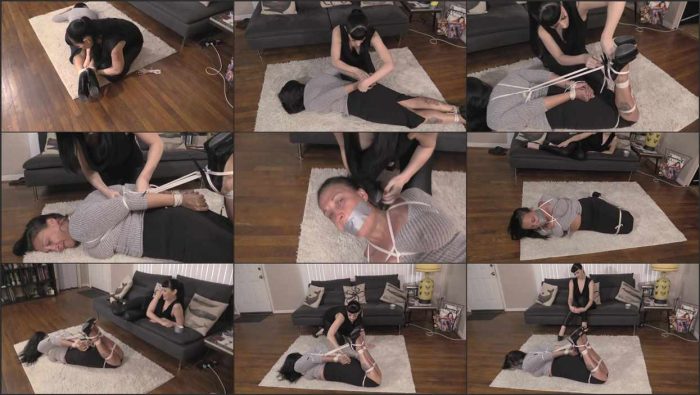 Nyxon – The Bitch Tied Me Up In My New Tube Socks, brendasbound

Lauren Phillips – She Messed With Her Boyfriend Big Mistake, brendasbound

Dakkota Grey and Brenda Bound – She Messed With Her Man, brendasbound

Caroline Pierce – The Funny Thing Is She let This Happen To Herself, brendasbound

Brenda Bound – Teaching This Stupid Bitch A Lesson She Will Never Forget, brendasbound