Home » Bondage M/F » Tie me helpless and fuck me like you said you would! [Annabelle Genovisi] 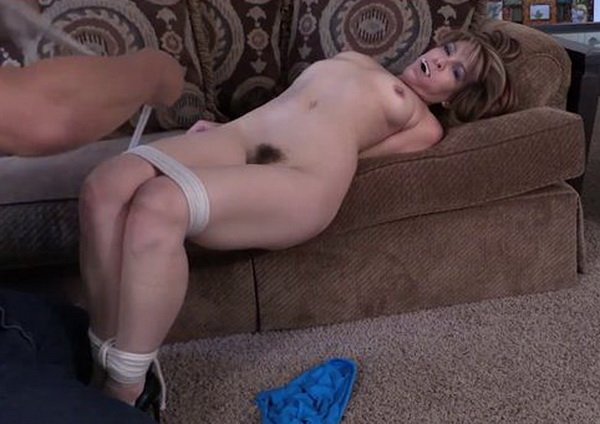 Annabelle was married to an older man. But she needed to do things to keep him interested in her. He had warned not to hang around with this certain friend of hers who was into kinky things. Today she came home with rope marks on her arms and legs. This made it obvious that she was with that person and that she was tied up for some kinky bondage games. “What did I say was going to happen if I caught you with that person again!” he asked . Annabelle tried to hide a smile as she replied, “You said you were going to tie me up and fuck me!” With this, he grabbed Annabelle and started taking her blouse and skirt off. He pushed her down on the sofa and started pulling her panties off. “I thought you were going to tie me up first!” Annabelle said in a somewhat disappointed tone. Before she could say much more, he balled up her panties and stuffed them in her her mouth… 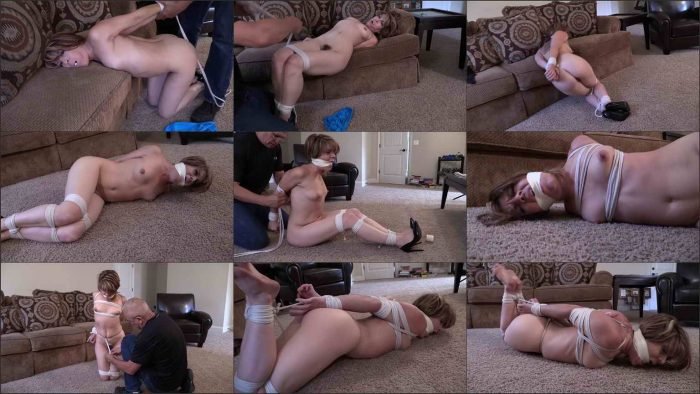 Tied Up and panty gag Rin Tisiphone, Out of control step daughter