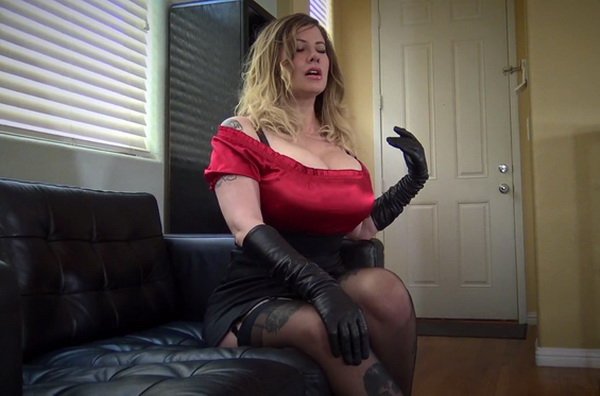 The Lady of the house has been waiting for the cable guy to come and fix her service for over 3 hours and she is NOT happy. When he finally shows up, she lets him have it.. berating him and commenting about his less than appealing appearance. He apologizes and tries to get to work, but not before she screams in his face about missing her favorite daytime shows. He again apologizes and heads upstairs to take a look at her cable box. A few moments later he returns and says he thinks he fixed the problem. Madeline corners him and puts her finger in his face telling him what she thinks of this inconvenience, and as she does.. she notices a little piece of pink satin peeking out of his chest pocket. She grabs and pulls it out. “And what is this?! MY PANTIES?!” she exclaims. “Did you actually think you were going to steal a pair of my satin Dior PANTIES out of my laundry basket and get away with it?!” 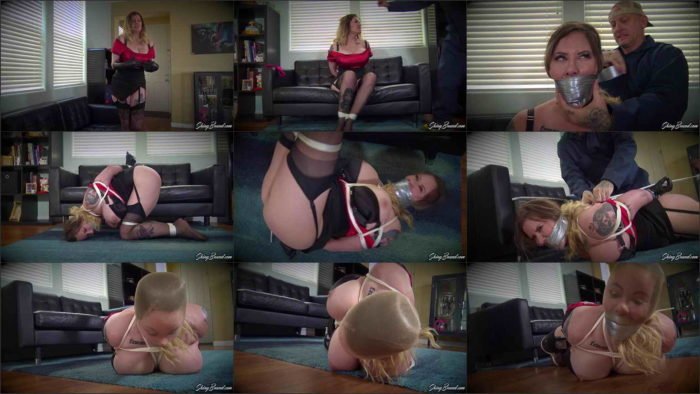