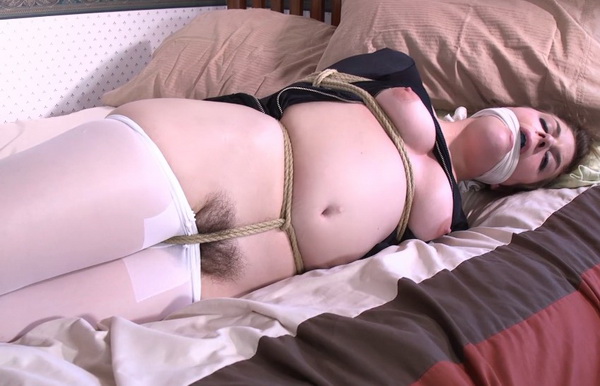 He is relaxing in his room, when suddenly, the door opens and in walks his landlords wife Kendra. She is dressed up as if she is going out. But tells him that her husband is resting and she feels like playing. When he asks her what she wants to play, she brings out some rope. She tells him that she found the rope in his things and knows that he likes to tie up girls. She tells him that she wants him to tie her up and play with her. At first, he is reluctant, but in a short while, Kendra finds herself hogtied on his bed with a gag stuffed in her mouth. When he crotch ropes her, Kendra is a bit put off because it is tied painfully tight. So painful, that after a short while, it starts to feel good. And that means before he lets Kendra go, she is going to want him to get a little naughty with her. 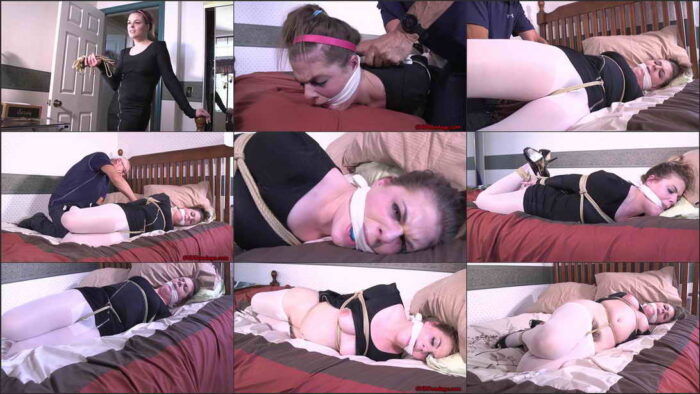 Kendra Lynn gndbondage – Caught trying to rip him off

Kendra Lynn gndbondage – You have me tied up! Are you going to fuck me or what!

Nyxon gndbondage – Opened the door for a stranger and now I am tied up! GNDB0461

Kendra Lynn bound and gagged – That is not going to fit in my mouth! GNDB0514

Annabelle Genovisi – The captive detective was turned on by being tied up, gndbondage

Hannah Perez – We found some lady tied up in the neighbor’s basement! gndbondage