Home » Bondage M/F » JJ Plush and Scarlet Morgan – It s not a game he is robbing us! borntobebound 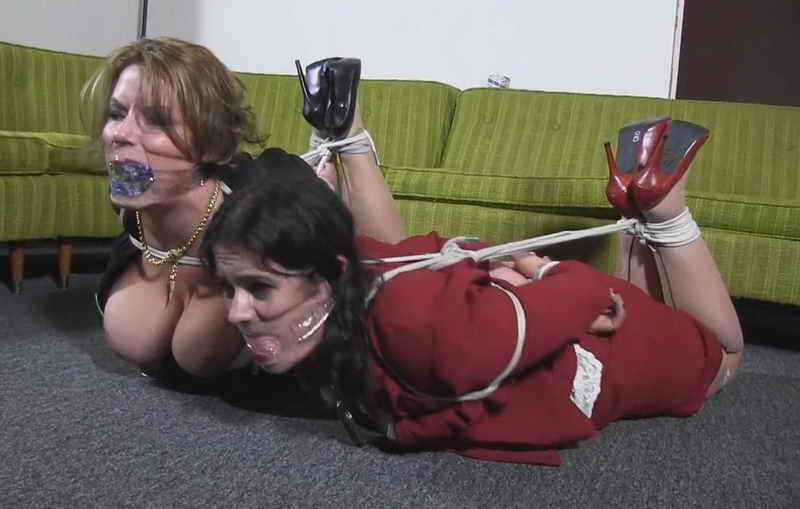 A man has JJ all tied up at the elbows, wrists, ankles and thighs. He put an open ring gag in her mouth and he is about to unbutton his pants when her roommate Scarlet comes in. She doesn’t seem frightened, she knows her friend is a little kinky and she thinks they are playing a bondage game. She quickly volunteers herself to be tied up. He ties her up as JJ tries to protest but Scarlett isn’t understanding what she is saying. Once Scarlett is tied he gets out a pair of lace panties and puts them in her mouth and then he wraps her pretty little head with clear tape. He takes JJs gag out and stuffs her mouth with panties and clear tape and then he has the women get to the floor where he hogties them and pulls out JJs boobs. He grabs their handbags and leaves, telling them that he is sure that with some time they can get free… 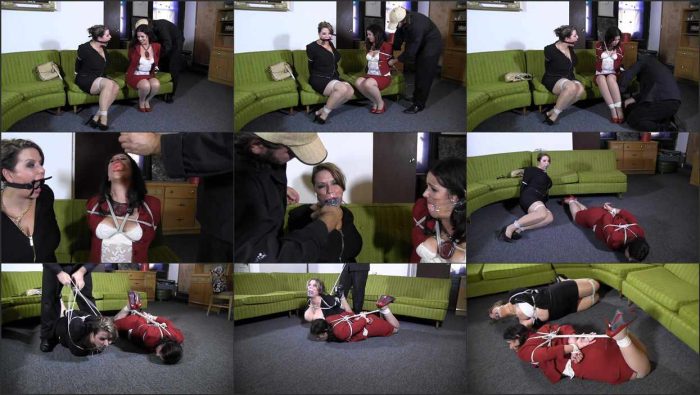 JJ Plush – Catburglar maid to wear the costume & be tied up, borntobebound

JJ Plush – What I really wanted to do to my cock tease employee, borntobebound

Dixie Comet, JJ Plush and Julie Simone – This one time in Vegas, borntobebound