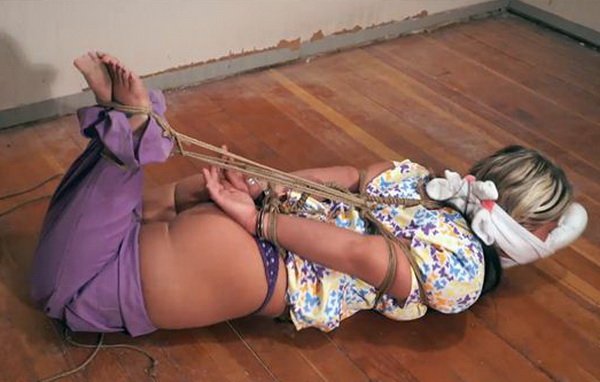 Adara thinks she is going to a botox party to do injections for a bunch of ladies. She works at a doctors office. She isn’t supposed to do the injections but a week before JJ went to the doctors office and the doctor was called away on emergency and Adara the office girl assured JJ that she could do the injections. JJ trusted her and let her do it. When she went to dinner late that night people were looking at her strange and asking if she was ok. When she got in the car she saw her eyes were badly bruised. That had never happened before. She had a big event the next night. She went to the mall to see if a makeup artist could cover the bruising but she just looked silly. JJ decided she wanted to get revenge on the girl. She calls her and tells her that she is so happy with the results she wants to throw a botox party for a bunch of her friends. Adara says no problem, she can bring the stuff over. When she gets to the house she sees nothing but a dusty mess. A man comes up and says she is under arrest. He searches her and handcuffs her…