Home » Bondage M/F » Carmen Valentina – I let you tie me up! Now you have to fuck me! gndbondage 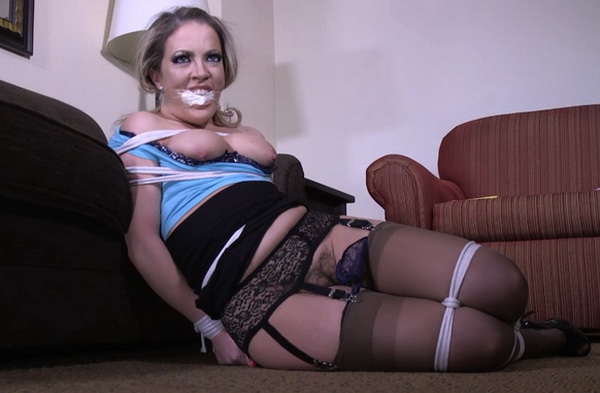 The man is in town to handle a situation where someone has angered the organization this man works for. He is suppose to grab some lady and hold her hostage until his organization gets what they want from this person. One of the perks of working for this organization is, they take care of their employees by providing certain perks. Today that perk is Carmen who has been sent to keep the man company while he is in town. Carmen has been told to do anything this man might desire, including satisfying his naughty desires. But when Carmen starts to come on to him, the man tells her that he is too busy studying for his assignment to play. When she asks why, he explains what his job assignment involves. But Carmen has also been told what his job involves and she knows that the man has been instructed to tie this persons wife up to hold her hostage. With that understood, Carmen tells the man that he should practice by tying her up. Realizing what a great idea that is, the man brings out rope and soon has Carmen all tied up. It turns out Carmen loves being tied up and she loves being gagged even more. So when the man stuffs and tapes her mouth, Carmen can hardly control herself. As the time passes, both Carmen and the man get carried away. After a short while, Carmen has her tits out and her panties pulled down. It isn’t long after that, that she is begging the man to have his way with her. 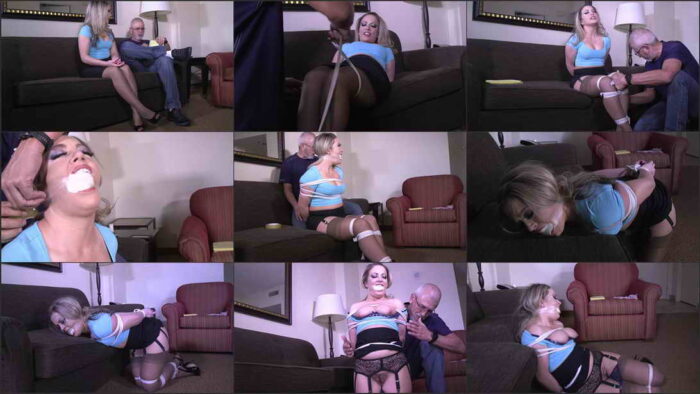 Gndbondage Cassandra Cain – I have your girl friend all tied up!

Borderlandbound Rosie & Hannah in: Dastardly Goings On up at the Old Chesterfield Place! A Girl Detective Adventure! Full Movie
Get a PREMIUM Membership Now!