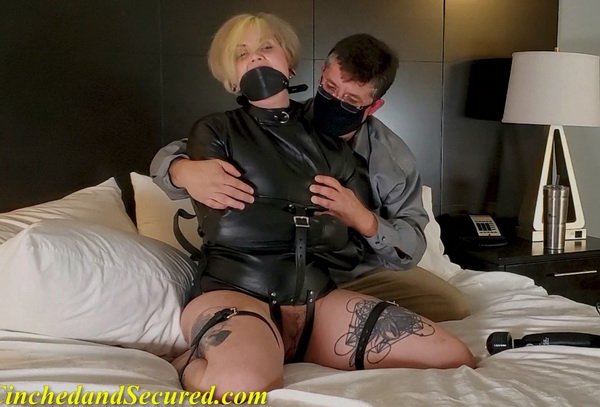 Beautiful Ava Minx was fast asleep, her dreams filled with carnal delights. In them, a mysterious stranger had her bound and gagged as he groped her helpless body, teasing her to orgasm after orgasm with a powerful vibrator! No matter how she struggled, she could not resist the constant climaxes the stranger subjected her to. Her dream self was terrified and humiliated by the way her body betrayed her as the stranger played her like a fiddle, her gagged ,groans and shrieks and pants proving beyond a doubt how desperately her body wanted his attentions. Finally, secured in a straight jacket, she was pawed, vibed and left in a hopeless, helpless puddle, exhausted from innumerable orgasms. When she awoke, Ava eagerly called her boyfriend. Turns out the stranger in her dreams was no stranger at all! 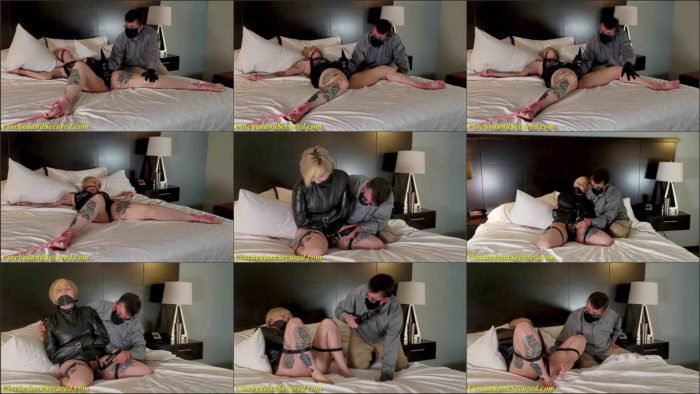 Raven Learns To Love It, Cinched and Secured