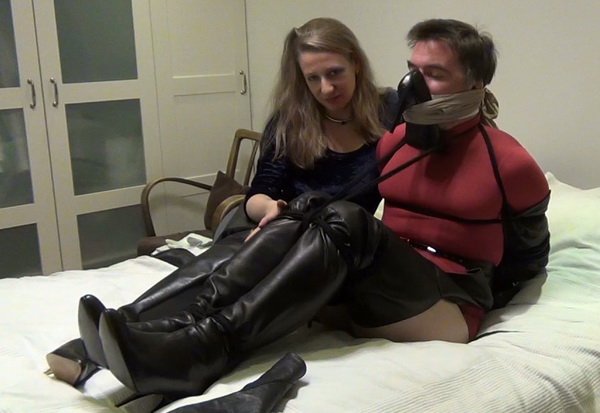 Tied up and shoe gagged in biondini chapboots – bondishboys. As someone who has always wanted to own a pair of Biondini Chapboots, I immediately thought I wanted these, especially when I saw they were close to my size (43). When they finally arrived, I couldn’t wait to slide into them, so I dressed up in a leotard and pantyhose and…WOW they feel GREAT! My mistress decided that I have to be tied up to properly enjoy some time in my new “most favourite” thighboots. 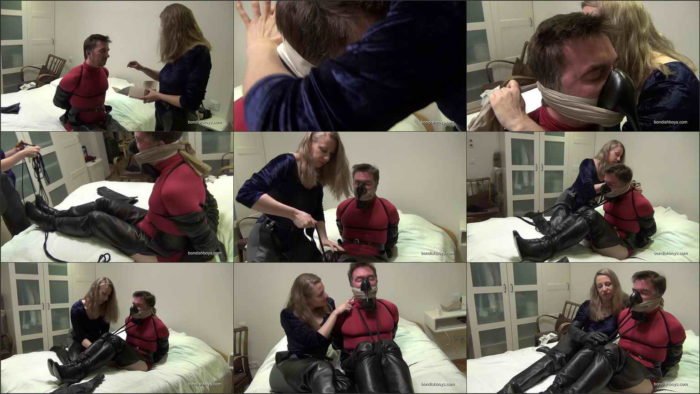 |bondishboys| The bad babysitter part 1 and 2