Home » Bondage Metal » The girl gets cuffed to the bars, Arresting 2 b 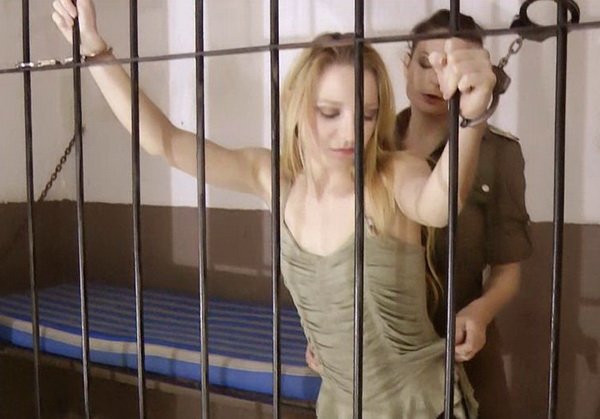 (Next of the alternative sequels of the arresting 2 video) The prison inmate gets caught while caressing herself. But the strict officer would like to have some fun with her herself. Because of the danger of flight the girl gets cuffed to the bars.