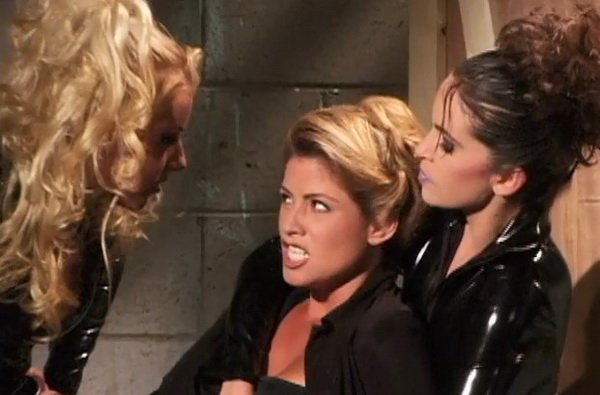 O-girl (Andrea Neal) matches wits with the evil Hypnotika (Nicole Sheridan) who plans to rule the world with the Fetish of Sultar – a rare artifact that she uses to put people under her spell. In chapter 1, Hypnotika enlists the aid of a very unwilling Sarah Masterson (Cleo Nicole), and with the help of her evil henchgirl Trance (Karina), she makes off with her. O-girl (Andrea Neal) is soon on the case, and believes that she can sniff out the culprits.
Note: I went back and recaptured original DV tapes. I had to. I realized after I had done a test import, that this O-girl movie (the first O-girl movie ever) really deserved the attention. Once I looked at the quality of the new edit, I knew I just had to put in the crazy effort to re-edit and remaster the entire story. 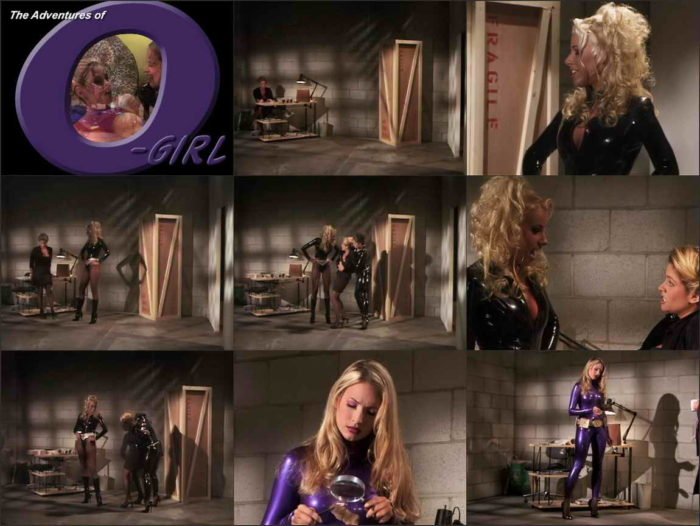 The Adventures of UltraGirl – In the Clutches of the Black Cat part 1, wmbcv-1333 Bondagecafe

The Adventures of UltraGirl – In the Clutches of the Black Cat part 2, wmbcv-1334 Bondagecafe