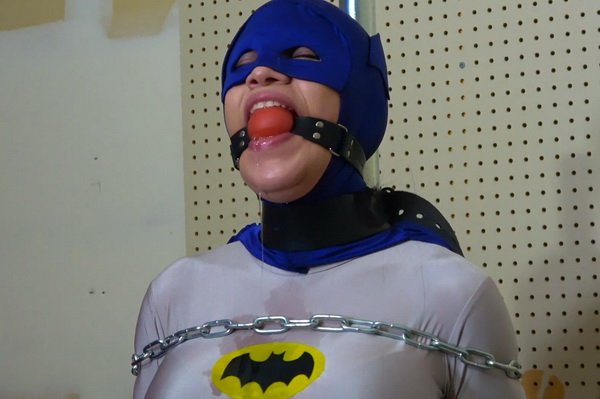 Batwoman receives a call from commissioner Gordon asking her to help transport a high profile prisoner that is going to testify against Carmine Falcone, a local crime boss. She agrees and dons her cape and cowl. Batwoman shows up at Arkham with the prisoner and is received by Lyle Bolton, the wardens head guard. Bolton takes to abusing the prisoner and calling him scum, Batwoman intervenes and a fight ensues. Bolton swings on the her, but she blocks and counters. Bolton goes down hard before he even knows what hit him. Batwoman kneels down and picks bolton up by his shirt and tells him to give it up. Bolton palms the taser from his belt and zaps her good. She slumps over, still conscious, but about a million volts weaker. Bolton rolls her over and handcuffs and shackles her… 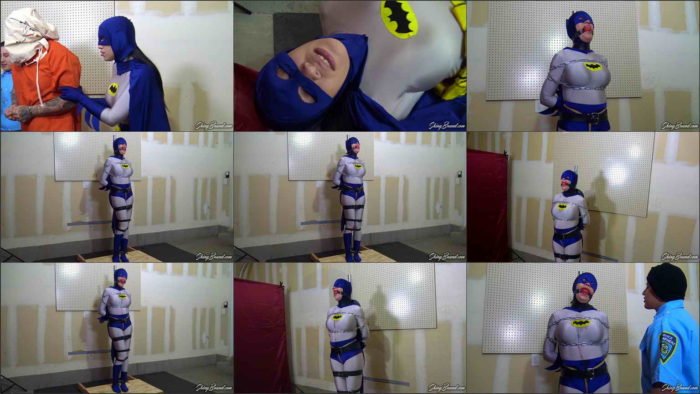