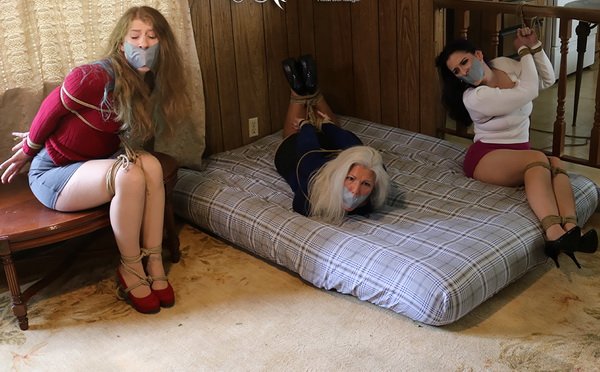 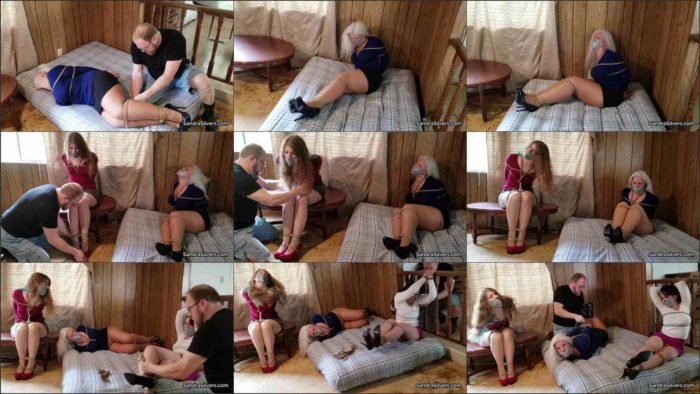 [Girl Next Door Bondage] Don’t worry about your cheating girlfriend! I’ll be keeping her tied up all weekend! [Caroline Pierce]