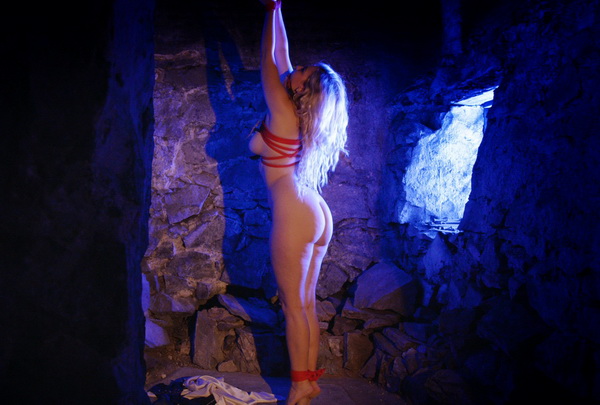 Restrainedelegance GameOfSlaves: Bad Dolly Captured. I think I’ve finally tracked down this girl’s first vid. In it she’s stalked and captured, dragged to that dungeon we’ve always seen her in. Her clothes are cut off and she’s left bound, ball-gagged and naked in the stone cold cell. She doesn’t seem to know what she is in for. I thought #GameOfSlaves was meant to be consensual submission but this looks a lot like a kidnapping to me. What do you think? Is she just doing a clever marketing thing by portraying herself as a vanilla girl captured and tortured against her will, or do you think it is real? Are there dommes in the game actually kidnapping people? I know the subs are in short supply and I know the whole scene is underground and illegal anyway but… 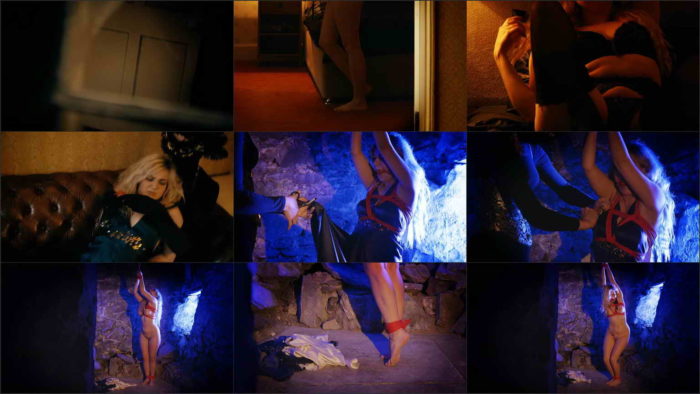