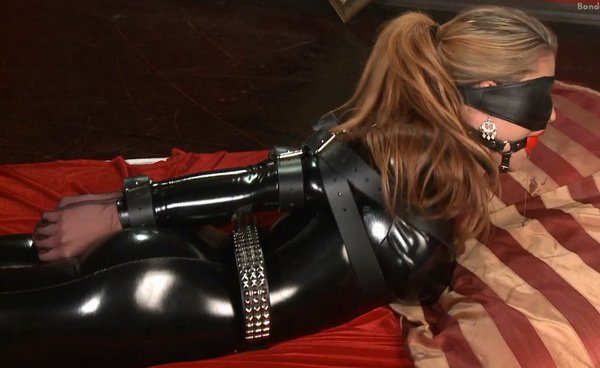 Randy came by and spent the day getting into one serious bind after another. We also shot some really killer cheesecake portrait type shots. The lighting here took quite awhile to set up and quite a bit of “tweaking” once it was setup… but in the end I have to say that I really love the look of it. I guess I am starting to figure out this photography thing. 🙂
Randy went back to being a blond – which she didn’t understand was a problem because we have all these O-girl scenes to shoot and she already establshed herself as a redhead. I guess I didn’t explain that she had a lot more scenes to do… doh. She says she can go back to red when the time comes to shoot her next scenes. I know she is a natural blond, but I really had a soft spot for her in red… 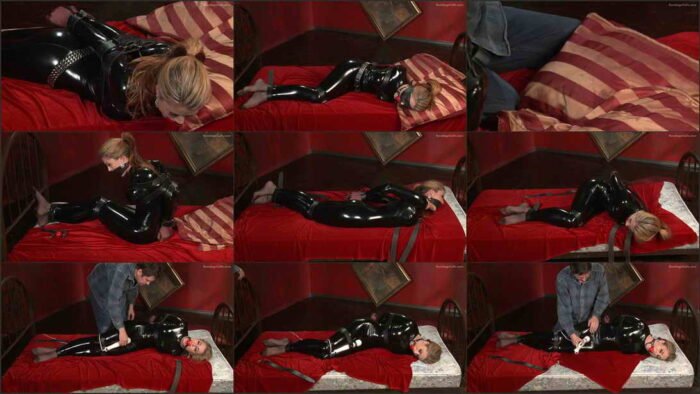