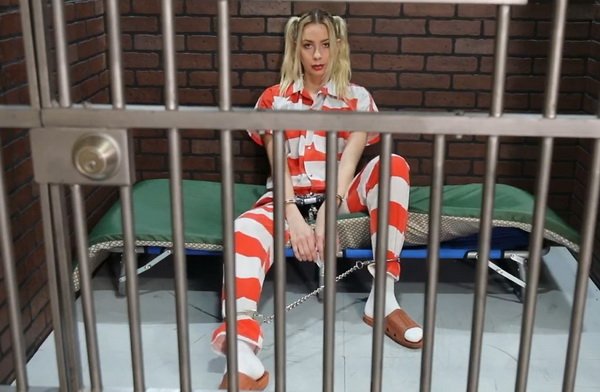 Inmate Summer is in prison and Officer Lisa has the luck to be the one guarding and transporting her. She gets Summer ready for transport to the court for her sentencing with a new jumpsuit, lock box, waist chain, and leg shackles. Come see what happens in this Part 1! (This is a continuation of Officer Lisa Arresting Summer) 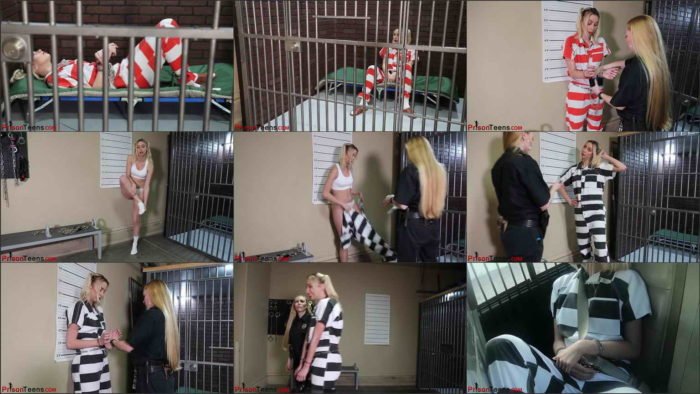 Daisy Arrested then Handcuffed in Cell