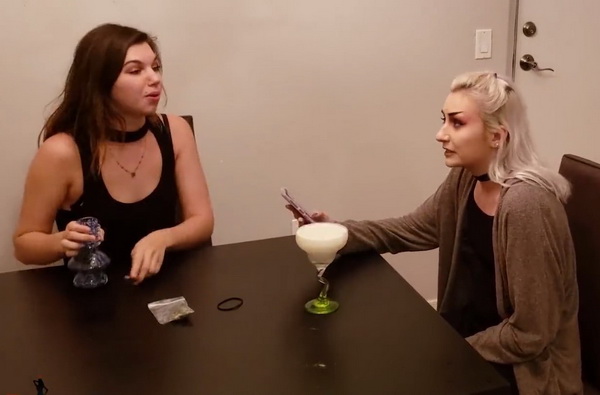 Prisonteens Liv and Daisy Busted Part 1 of 3. Officer Lisa cracks another big case as she busts Liv and Daisy, heads of an established drug operation. She comes in and arrests them with a search warrant for the premises. She takes them in to jail to see if they have anything to say for themselves. 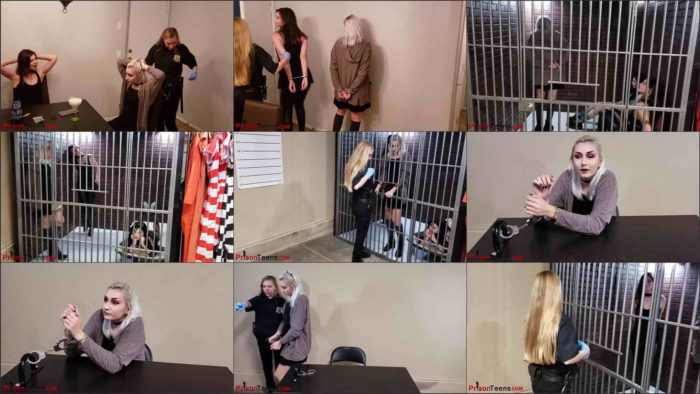 PrisonTeens Persephone Pulled Over Part 1 of 4