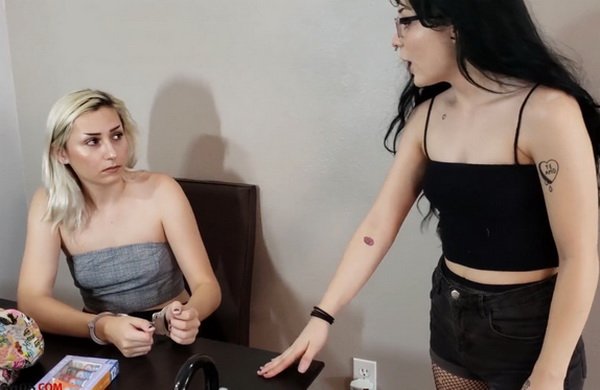 Prisonteens Daisy Caught Shoplifting. Daisy is shopping at an art supply store and realizes she doesn’t have money. She thinks she’s sly and puts some paints in her bag, but she didn’t know the store manager was watching her on the cameras. The enraged manager confronts Daisy and detains her small wrists in handcuffs before the police show up. Officer Lisa arrives to escort Daisy back to the station where she is searched and processed into a cell and fed cold nasty prison food. Come watch embarrassed Daisy go to jail for shoplifting! 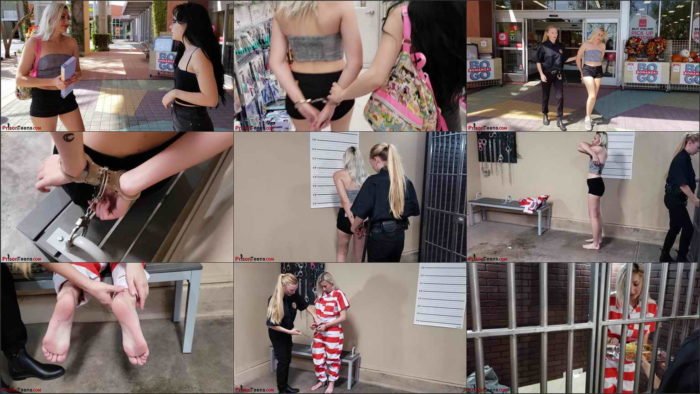 Prisonteens Violet, Sam and Zoe – Drugs and Corruption Part 1 of 3

Daisy, Persephone and Mallory Arrested and Handcuffed part 2 of 3