Home » Bondage M/F » Piper vs. The Dinner Bet, Strapped to a Chair, bondagejunkies 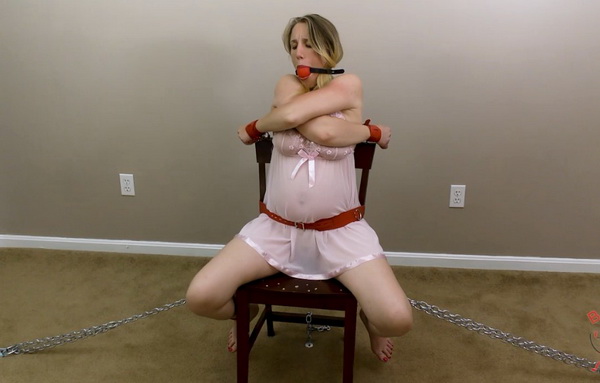 Desperate to get out of the house Piper’s willing to make a bet knowing she’ll likely lose. She’s gagged and strapped to a chair that’s secured to the floor just in case she tries to tip it over. With nearly an hour to try to escape Piper eventually gives up and comes to a harsh reality. With her focus on winning she never considered what would happen if she lost. With additional restraints and nipple clamps in hand, Piper doesn’t have to ponder for very long. 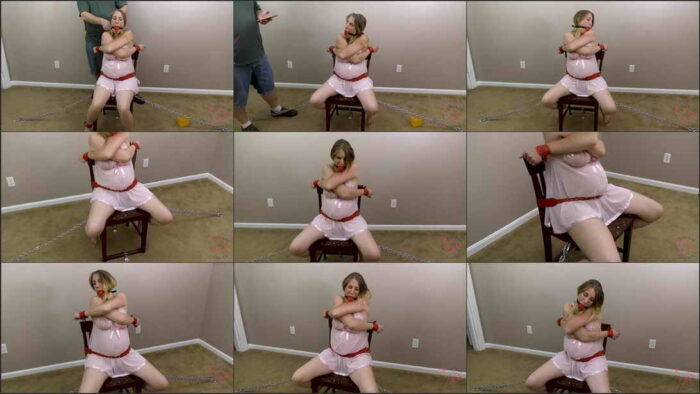 Sage vs. Her Double Blind, bondagejunkies

Straitjacketed Amelia vs. A Notch Up, bondagejunkies

Rachel Self Bondage, Chains, Handcuffs vs. A Key Too Far