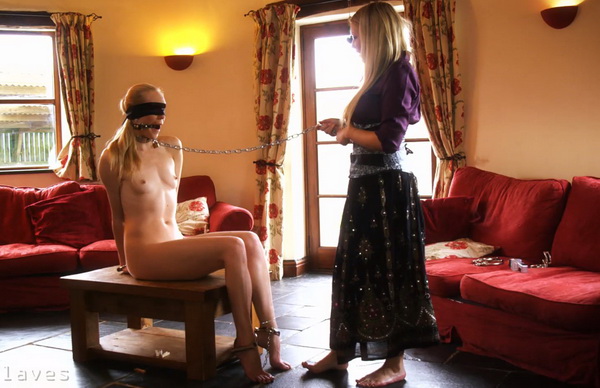 Penny Lee and Ariel Anderssen Game of Slaves: Ariel Taken. True to her wish, dynamite leggy blonde Ariel Anderssen has caught the eye of some more senior players in GameOfSlaves. Quickest off the mark is Penny Lee, reeling from her recent defeat. Penny needs new slaves to replace those she has lost, and soon! Can she achieve a clean capture of Ariel, and will she manage to bend the defiant blonde to her will? 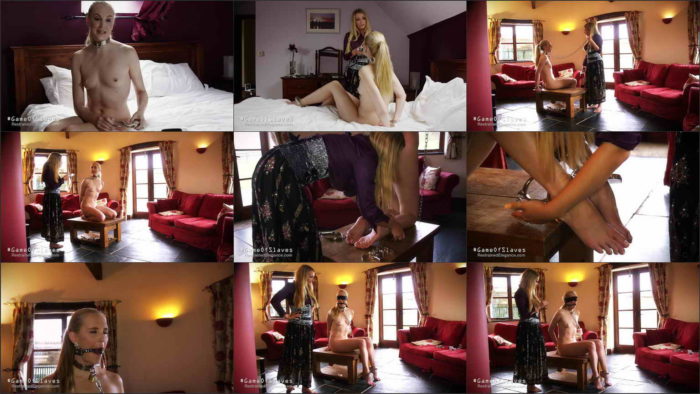