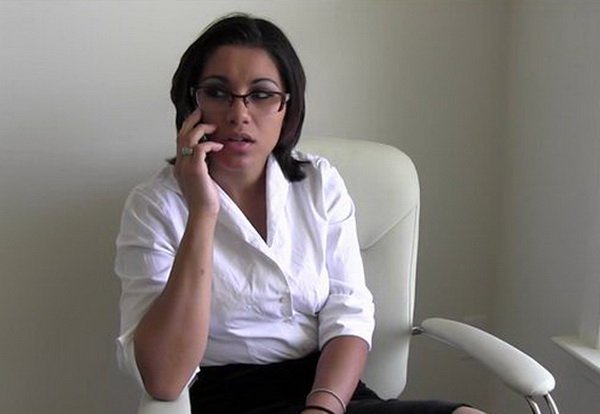 In a move to save money, Sahrye has fired her personal body guard so she can hire another who is not so expensive. She calls the former body guard to tell him this and tells him to come pick up his last pay check. Some time much later, the man arrives at Sahrye’s home and when he can not find her, he notices the door to her basement is open. When he goes down there, he finds Sahrye all tied and gagged. It seems that her new body guard wasn’t so good after all. Sahrye squeals at him through the gag to untie her. But the man refuses and tells her that he is going to look for his pay check and leave so her new body guard can get her out of this mess she is in… [Girl Next Door Bondage] When I said shove something big in my mouth, I didn’t mean my mother’s panties! [Latina, bound and gagged]

[olderwomentied] Stuff something in Grandma’s mouth to shut her up! [Kittie Rouge, garters, bound]