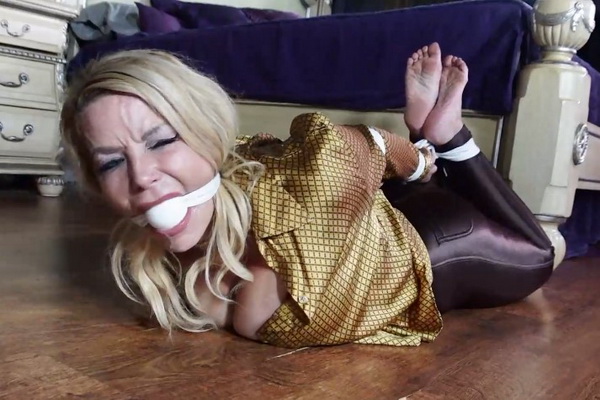 A married woman is mad at her husbands online affair woman… They had never met in real life but Nyxon lures her in pretending to be him. She is already tied up as Nyxon hops her in with a small ball in her mouth. Lots of insults happen, a bigger ballgag goes in her mouth and Nyxon hogties her on the floor for a while before undoing those ropes and escorting her out. 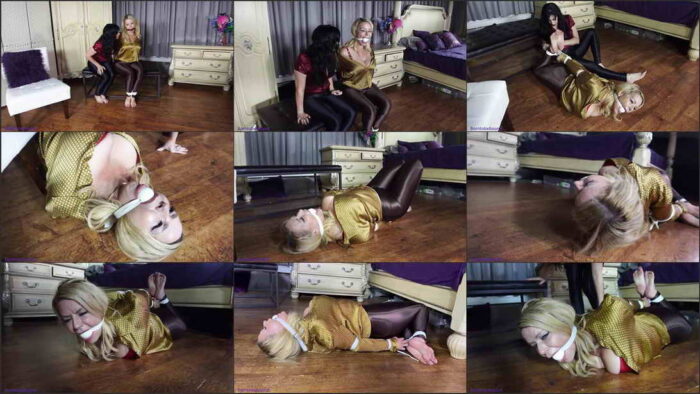 Rachel Adams bullies her bestie JJ Plush right after they get robbed! Borntobebound

2 women tied, He turned on me and left me tied up next to her!