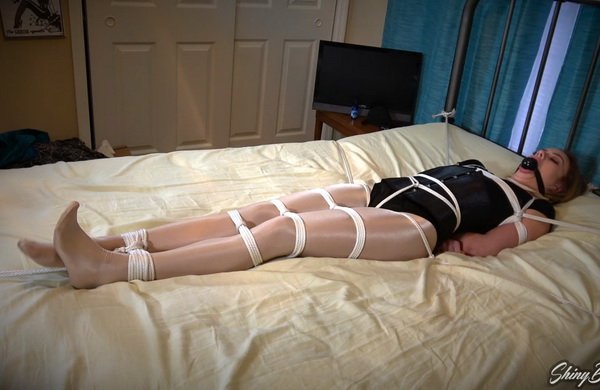 Sexy Naomi loves the feeling of silky nylons and tight ropes, but her boyfriend isn’t really into bondage and always half-asses it when she asks him to tie her up. She really wants to be tied and helpless for a full night, or longer.. But her boyfriend always makes up excuses or tells her it’s too dangerous to try. One day she mentions it in to a friend and the friend tells her about a guy she knows that is really into bondage. After talking and getting his details, Naomi decides that when her boyfriend leaves for business this weekend, she is going to invite this guy over for a fun night of bondage! 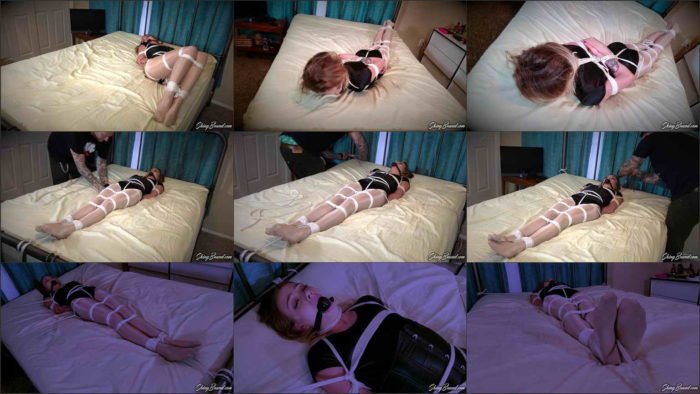