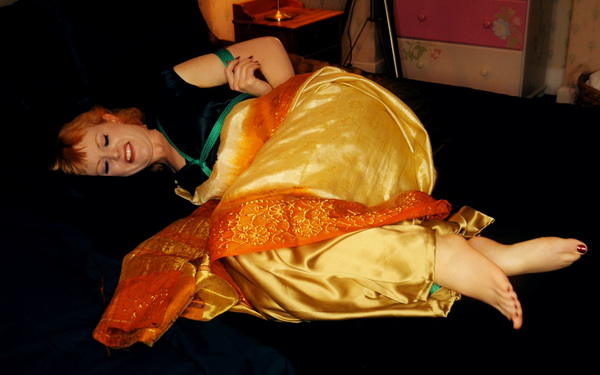 Mistress Anita deBauch Raided and the Camera Crew Keep Rolling. I like it when mistresses’ own camera crews keep filming their humiliation when they get raided! Looks like @AnitaDeBauch has got on the wrong end of a higher-ranking domme and had a couple of her slaves stolen. They weren’t aiming to start a feud – that’s why she’s rope tied not locked in steel. But man she’s furious. I can’t wait to see her take her revenge. 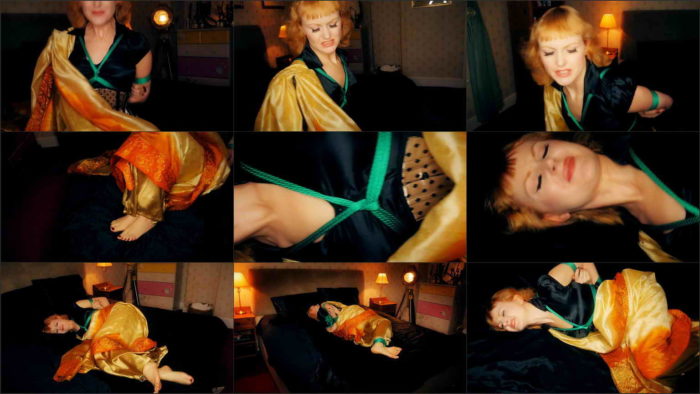