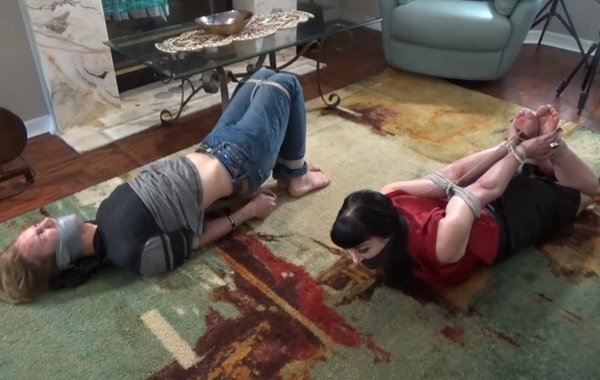 MILF GiGi’s Bondage Fantasies, Nyxon and I are insurance investigators. Specifically fraud insurance investigators. In the past two years Elis Ataxxx made three claims and got paid on each one. His claims state that he’s ambushed by an intruder who ties him up and robs him. When Elis makes a fourth claim the insurance company is very suspicious and doubtful and they send Nyxon and me to investigate. When we arrive we tip toe in and hear Elis on the phone bragging about getting over on his insurance company. He tells his friend that he loves getting tied up so the scam is a win-win for him. We confront the scrawny little scam artist telling him we know what’s happening and that we are on to him. Elis needs to let us tie him up and gag the fuck out of him or we will file an insurance fraud report… 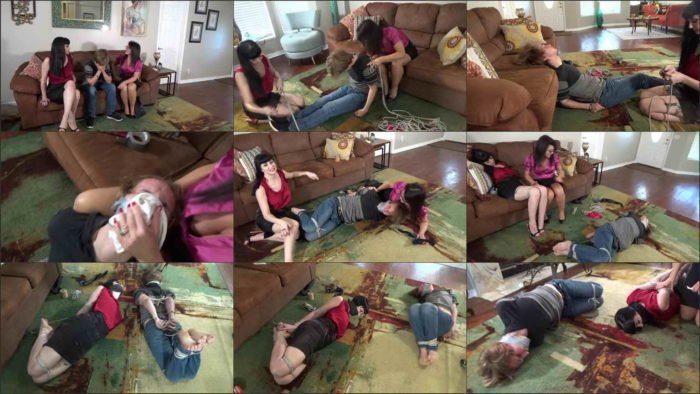 Hogtied Nyxon, No you will not Break my son’s Heart