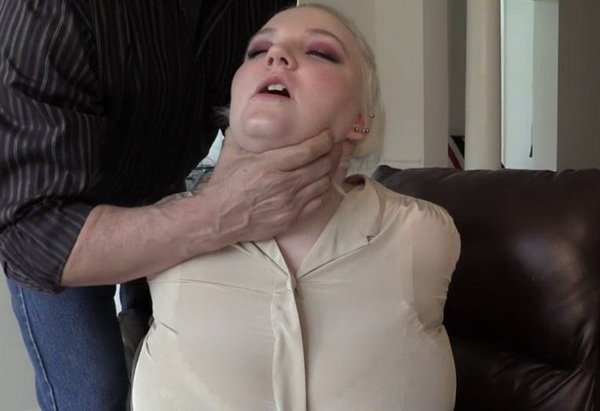 Michelle(Vicious Vamp) is having some sexual problems in her relationships. It seems that she likes to play rough and most of the guys she dates cannot handle this. To look into her problem, she goes to see a specialist. When she gets there, he looks over her records and tells her that he knows exactly what is wrong with her. He tells her that she has a thing for bondage. Michelle denies this and tells the doctor that he is wrong. When he tells her that he can prove it, she tells him to give it his best shot. The doctor brings out rope and grabs Michelle. When he starts to tie her up, she tries to protest. But as he ties her up tighter and tighter, she starts to get very turned on…