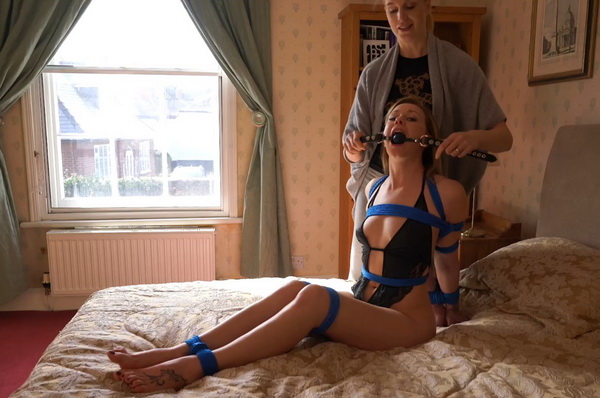 Ariel talks to UKCuteGirl Lucy Lauren as she ties her in the classic damsel position with hands and elbows tied touching behind and ropes at her waist, chest, shoulders, knees and ankles. This was shot back in 2018 at our second shoot with Lucy – and as Ariel says at the start that happened pretty soon after our first shoot with her, so I obviously recognised the star quality right away! We have worked with many times since then of course.
We actually already published an interview with Ariel, Lucy and Zoe Page that was shot six months later than this, this is like going back to “newbie Lucy” a bit earlier in her modelling career (about two years in at this point).
Lucy explains how she got into modelling, why she loves it so much, why bondage modelling is her favourite, and how fetish modelling helped her unlock her own kinky side as she started doing it for shoots. Nothing like jumping straight in – her first fetish shoot was a shibari shoot! Find out how Ariel and Lucy have found their own path to their kinky sides through trying it for modelling. Oh and why neither of them like being the domme! 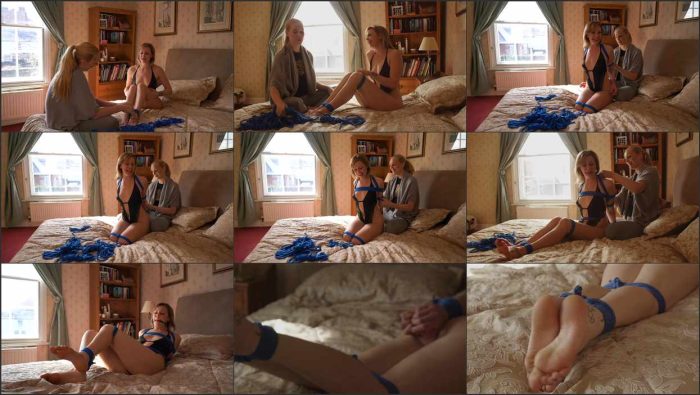