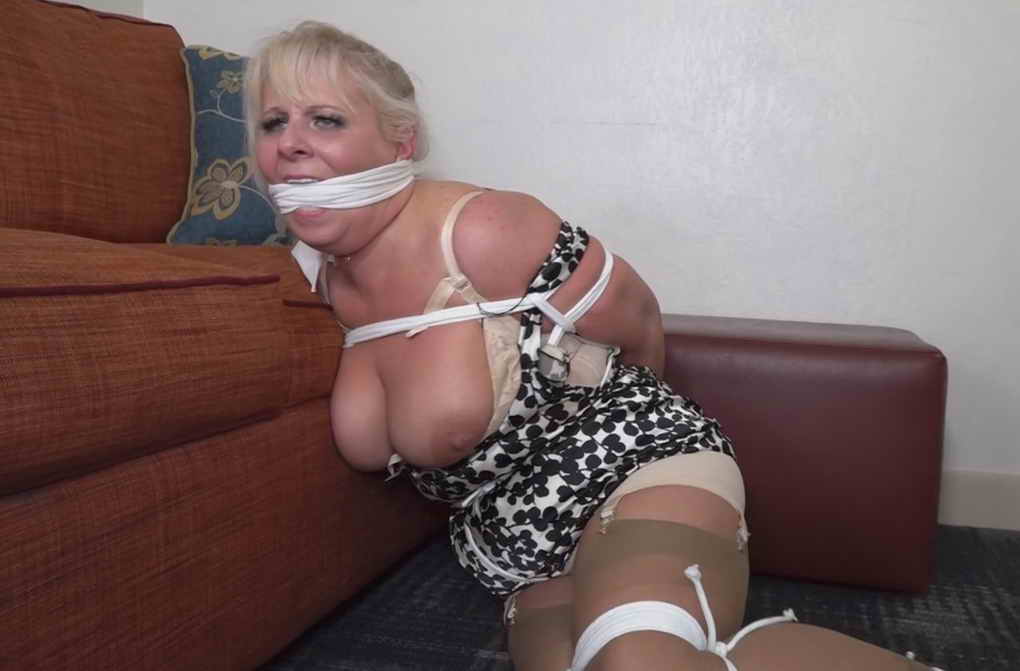 Lolly had this guy come over to help her rip off her boss. She caught him off guard when she told him that he needed to tie her up to make it look like she was robbed. But, then after Lolly found herself bound and gagged, she remembered just how turned on being tied up and helpless got her. Soon, she was begging the man through the gag to fuck her. But, the man was more interested in the money. But, he did strip her down and crotch rope her. This only made Lolly want him more. 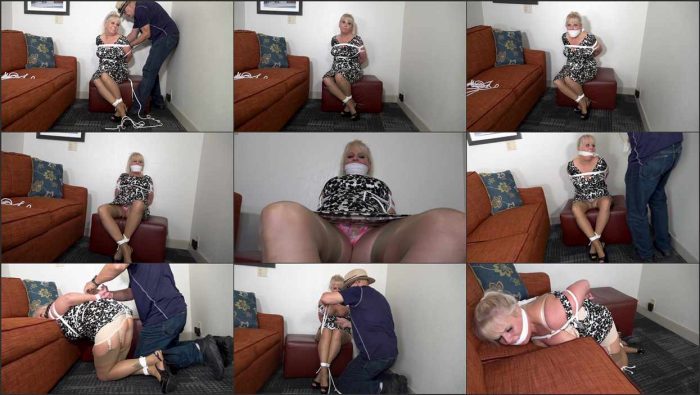 Nadia White – It is going to be hard to fuck your new boyfriend bound and gagged! gndbondage

Vicious Vamp – Tie me up, bend me over, and let me have it! It will be our secret! gndbondage

Dolce Vandela – Mom doesn’t have to know I let you tie me up! gndbondage