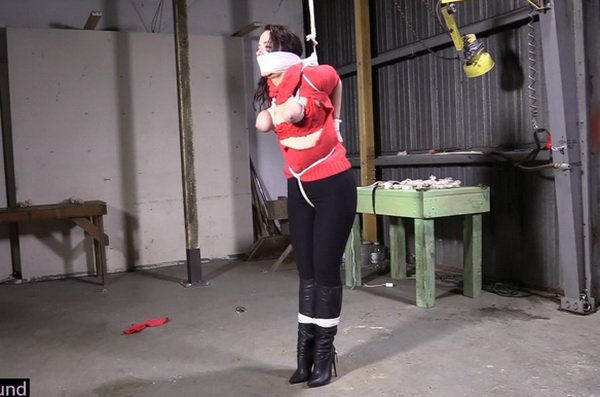 I was in Florida this winter before Covid and the model Eric Cain and I were due to work with was sickly so he made a clip with me, not in his true style with many many cameras and ways of torture, just with my camera and rope. I’m wearing riding pants, a turtleneck sweater and a pair of boots. I get tied up, a pair of purple satin panties in my mouth with an entire roll of vetwrap, then breast bondage and he films me struggling before putting another roll of vetwrap around my head and the rope holding my chicken winged arms up. He films me struggle and then he attempts to nipple clamp me and only one goes on correctly with the breast bondage so I yelp and basically it is ending not too long after that. My gag is shown coming off and I tell him I thought I was going to be hogtied…basically that is the end after a little bit of banter. 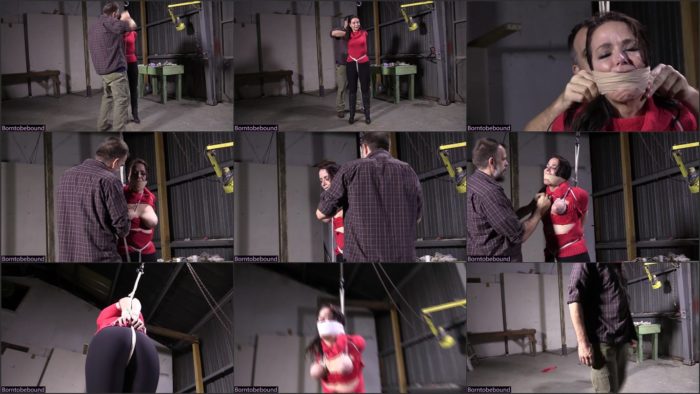 Rachel Adams and JJ Plush – The heiress and the investigator

JJ Plush bondage, You didn’t escape so you aren’t getting paid