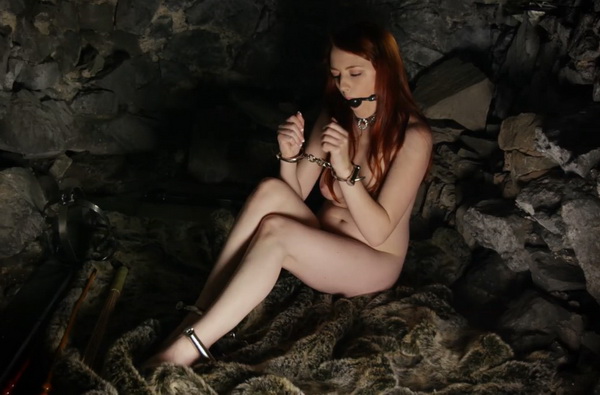 Jenny Smith Metal Bondage – Jenny’s Assignation. This was…scary. Very scary. Jenny’s Dom had finally invited her to his house, instead of meeting only online. And he wasn’t even going to be there to greet her; Jenny’s instructions were to let herself in, and then do whatever was required of her inside the house.
Jenny hadn’t been prepared for the grandness of the house though. And she’d sort of hoped that someone might be there to greet her, after all. But there was no one, just written instructions and some equipment that made Jenny feel a rush of heat – she wouldn’t mind putting all of this on, in fact the sooner the better. Jenny absolutely loved metal, and having a careful selection left out for her, made her feel absurdly, well, cared for. It was a good, cheerful feeling overlaying the more expected rush of arousal. And she hoped he didn’t keep her waiting too cruelly… 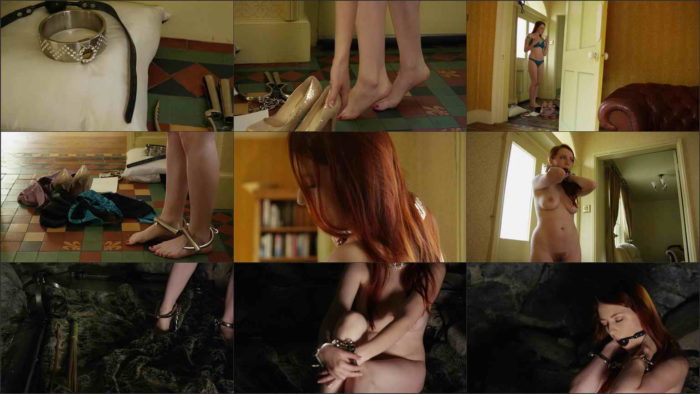