Home » General » GameOfSlaves Ariel Anderssen and Chloe T: Won Her In A Card Game, What? 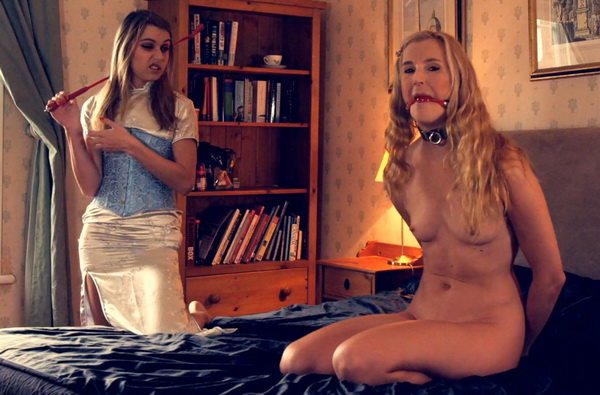 GameOfSlaves Ariel Anderssen and Chloe T: Won Her In A Card Game, What? OMG that girl who said she was in a card game? Toy Chloe, that’s her. They’ve got her in a hotel somewhere and check out who they’ve got as the sub for her to play with! It’s only Ariel Anderssen! Man I don’t know how that’s going to go down. I mean Toy Chloe is obviously a total amateur at this domme thing and Ariel Anderssen might be new but she’s full on hardcore submissive. I reckon it is a set-up…. 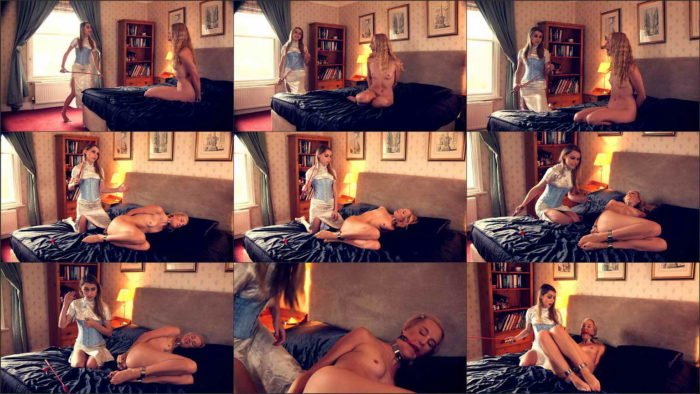