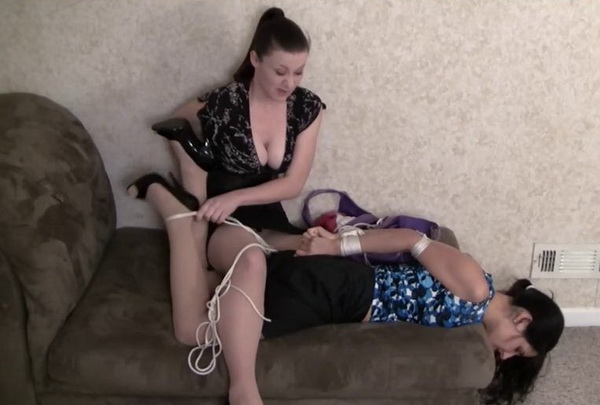 Hannah Perez has a bad day