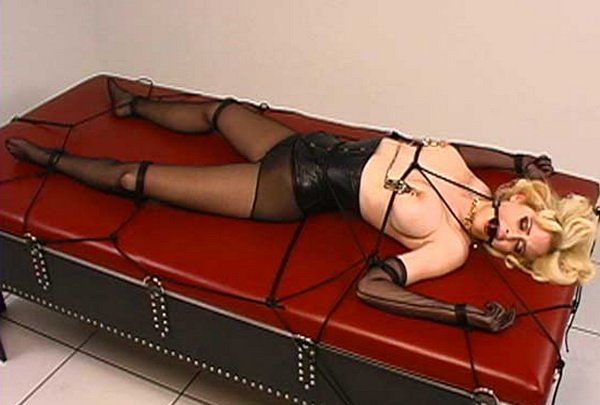 It’s a pretty unusual thing when I find out that really cool classic video scenes were never released. I had to look through my video directories three times just to make sure I wasn’t wrong – but I wasn’t this really cool tie was never released on video. Well, that’s fixed and I went back and re-edited the original images just to bring it all up to day. Super yummy webtie bondage. Loads of struggling and some sexy tickling too. YOWSA! 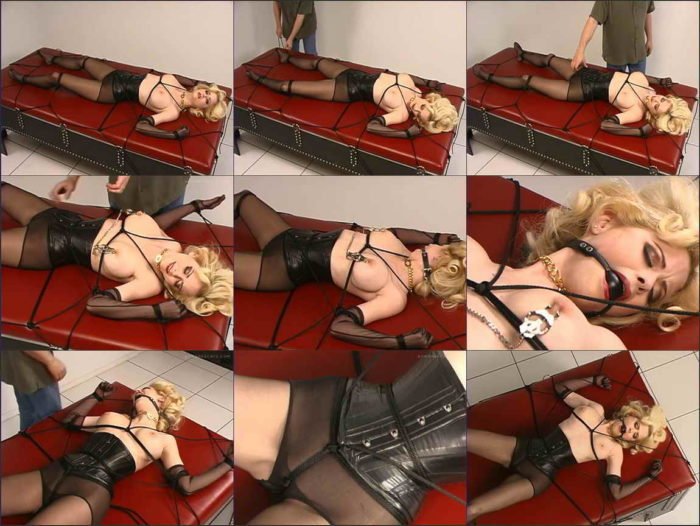 Bondagecafe Ashley Graham – Benched, but Very Much in the Game wmbcv-0509