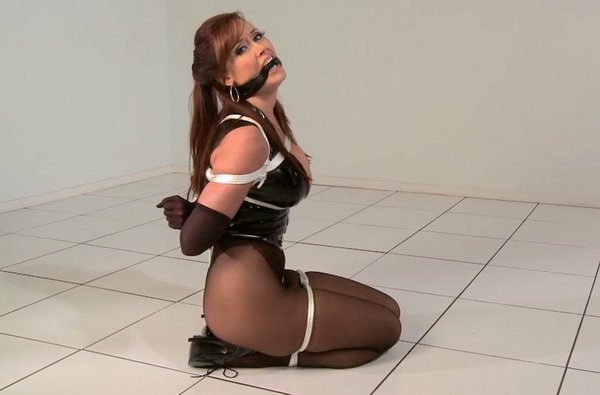 This is rather wonderful set of Christina that reminds me of the very first day I shot Christina. We did a tie and it was just way too tight. Christina was really taken aback about how tight it was. Still – it was sexy as hell. We sort of went back and recreated the feel of it. The ropes here are also really tight. Christina feels it every time she moves – and well… regardless, it is still also sexy as hell. The pictures are quite awesome, but I decided to re-edit them for the repost and they won’t be up until later Friday afternoon – but I figured you would enjoy the video in the meantime. Yowsa! 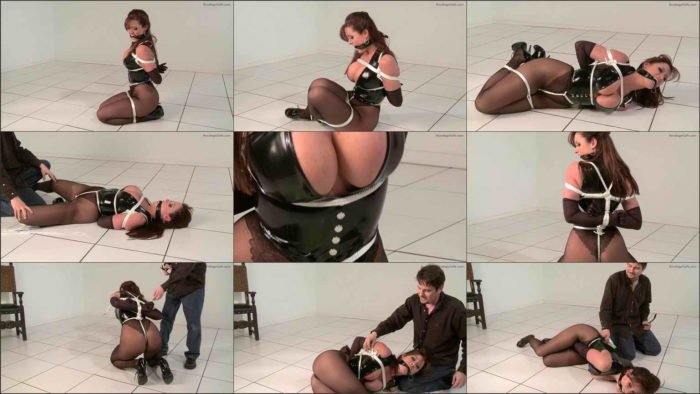