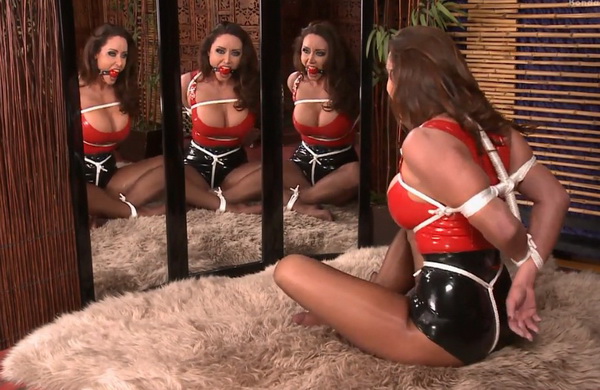 I had an off the cuff idea the day I was shoot Christina. I got my hands on some mirrors and set them up. I had thought about doing something similar for awhile and I was actually suprirsed that it was far easier than I had initially expected. Yeah, I couldn’t move around too much. And I had to put everything in certain places (lights and camera) so that they wouldn’t be reflected, but with mirrors you get so many different angles that you don’t really have to.
The bondage turned out to be much, much harder than it looked. My fault really. I didn’t really want to do a scene where Christina was in distress, but she was. Everything was just crazy tight. All in all… it was sexy as hell. I hope you like the results… 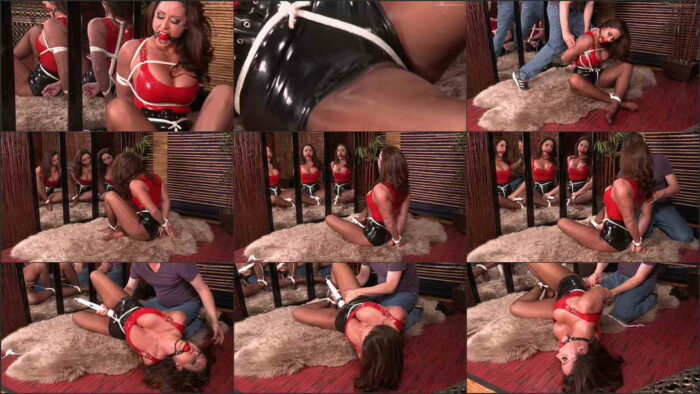 Christina Carter – Oh, What a Girl, wmbcv-1121, Bondagecafe
Get a PREMIUM Membership Now!