Home » Bondage M/F » Cheyenne Jewel oldschoolbondage, I can’t believe I like a stranger tie me up like this! 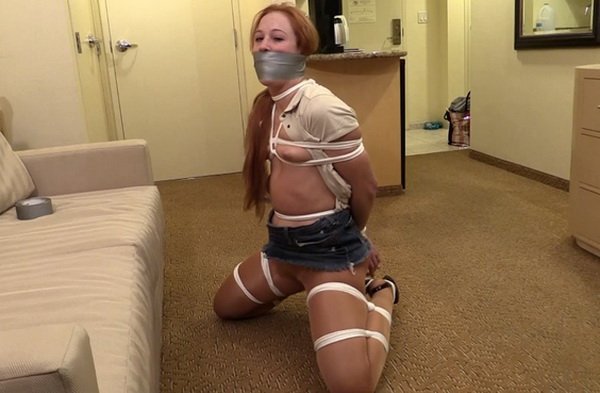 Cheyene met this guy in the hotel bar. She took him up to her room. She told the man that she liked to do kinky things. She let him know, she liked playing rough, having her ass spanked and her hair pulled. Then, he asked her if she had ever been tied up. She told him no and indicated, she might interested in trying it. So a short time later, the man brought out some rope and Cheyenne spent the rest of the evening bound and gagged. She liked it so much, that she wanted to stay this way. Even when it came time to pull her pantyhose down. 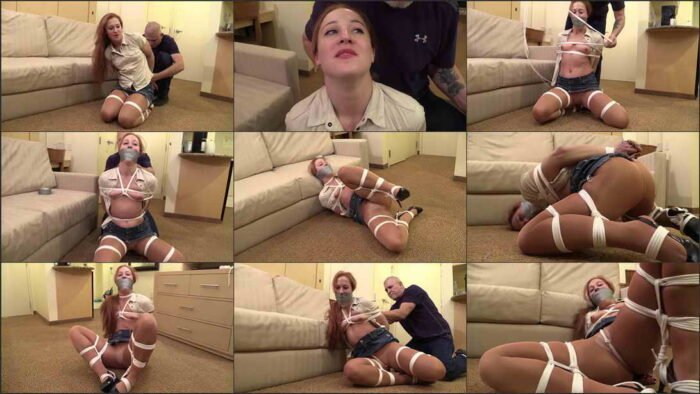 Curvy Spy Caroline Pierce up to her panties in trouble, oldschoolbondage

My boyfriend doesn’t need to know you tied me up! Dee Williams Oldschoolbondage

Terra Mizu bondage, I let him humiliate me! Tied up and gagged with my big tits out!