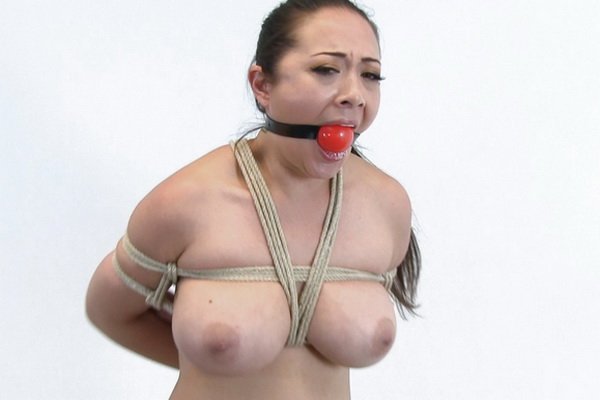 Tieable Nyssa Nevers – bound and gagged. Bondage legend Nyssa Nevers made it all the way across the ocean to get tied up in Europe! She is a bondage queen! But there’s no reason to be gentle with her. In fact, with all her experience, she likes it tight and unescapable. A good harness box tie and a big gag is what Nyssa is used to. So that’s what she gets, even when she’s overseas! Hard struggling won’t get her anywhere, you would expect her to know this by now. She probably just likes to struggle and curse anyway, it’s Nyssa Nevers after all! 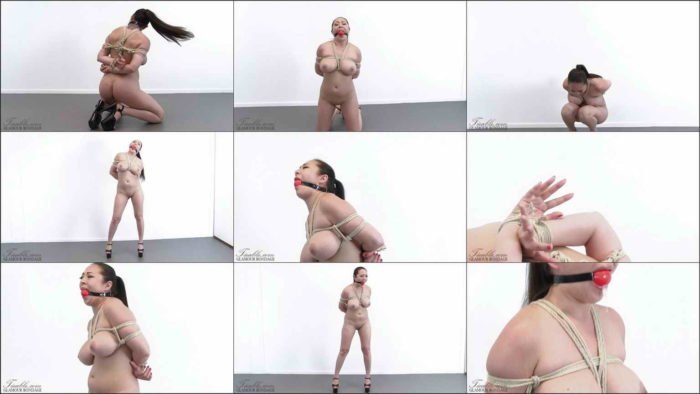 Teen Vika hogtied on the floor and ballgagged