Home » Bondage M/F » Bondage Behind the Scenes with Madalynn Raye 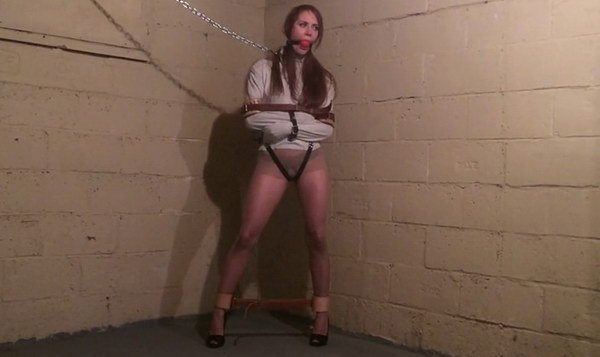 You’ll have to wait a month or so before I have the photos/video shoot with Madalynn Raye ready for posting, but I killed some spare time going through this behind-the-scenes iPhone 5s video I made during that shoot.
If you’re curious or interested in this sort of thing, this video shows the flow of a typical shoot in my studio… We start out at the tail end of s video scene, transition to a 10 minute shoot of stills during a pause in the video work, then resume the video shoot at the end