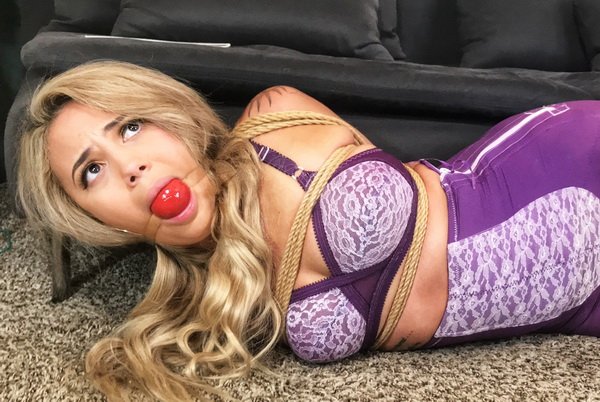 Curious Nika Venom found a vintage bondage magazine, and decided to try some ties out on herself. Unfortunately for her, her step-mom, Nyxon, walks in on her, and demands to know what she’s doing. Spying the magazine, Nyxon, grabs it horrified that her step-daughter would own such a thing. Nika tries to explain things to her mom, but Nyxon decides to teach her a lesson. If she wants to experiment with being tied up, then she’s going to be tied up extremely tight with a huge ballgag in her mouth. 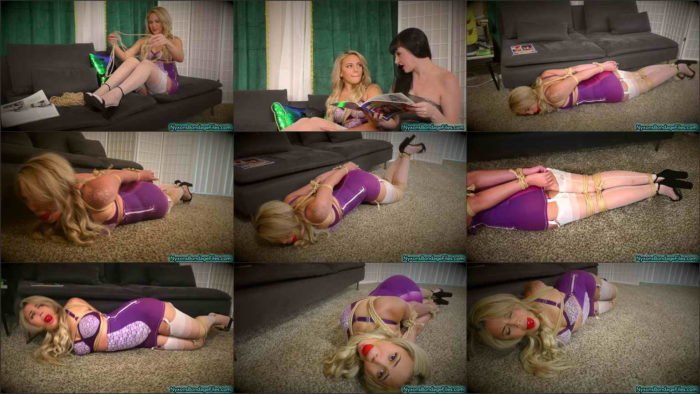