Home » Bondage Metal » Autumn vs. Her Second Thought, Self cuffed and gagged, bondagejunkies 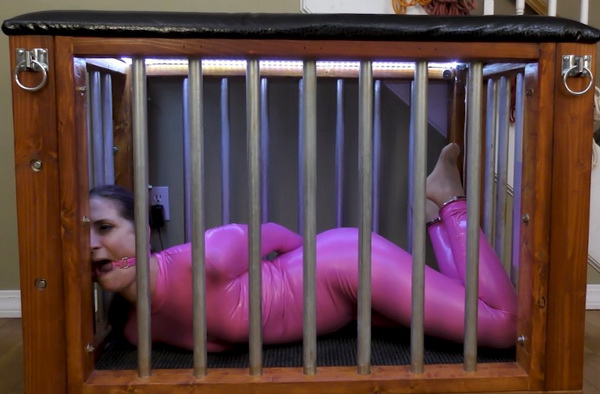 Feeling frisky in her catsuit Autumn asked if she could be tied up while eyeing the magic wand nearby. Knowing what she was hoping for I let her believe it while I zipped a TENS box inside her catsuit. Once the zipper goes up it’s too late to back out. One she realizes things are not going as she planned she starts to have second thoughts. A good jolt from the TENS gets her back on track, however. Trying to avoid continued shocks she gags and cuffs herself and ends up in the cage. Begrudgingly she closed the door behind her knowing her fate was sealed. 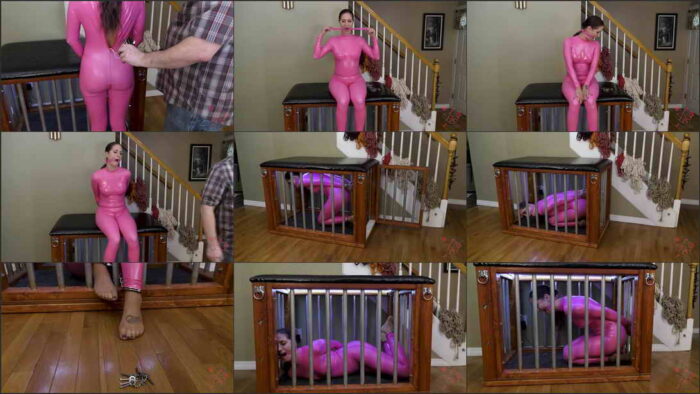 Autumn vs. Her Personal Time, Self Cuffed, bondagejunkies

Sage vs. Too Many Locks, Self Cuffed, bondagejunkies

Sammi Self Cuffed vs. Her Boredom

Creepy basement self bondage, cuffed to the pipe