Home » Bondage M/F » Ashley Renee – I have your girl friend tied up with her tits out! gndbondage 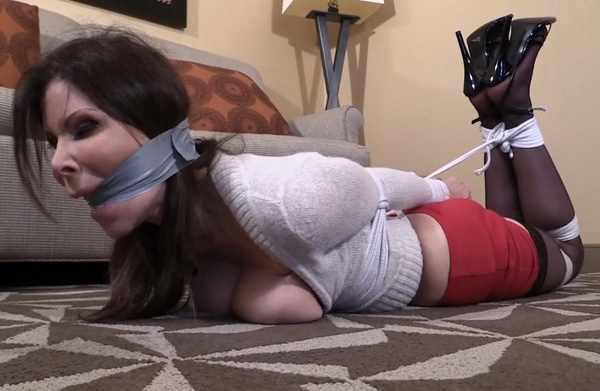 He came here looking for Ashley’s boyfriend because he owed him money. But maybe if the boyfriend knew Ashley was in trouble he would pay up his debt. Anticipating the boyfriend’s arrival, he needed to tuck Ashley away. So he tie her up with rope, and stuffed a gag in her mouth to keep her quiet. Struggled struggled to get loose. She knew she needed to warn her boyfriend. But the rope was tied tight and screaming was not an option with her mouth packed and taped. Later, when it became obvious that the boyfriend knew something was up and was not coming, the man decided to make sure he knew serious the situation was. He let both he and Ashley know this by leaning her over the sofa, getting behind her and pulling pantyhose and panties down. When the man was done, he left Ashley for her boyfriend to find her like this. 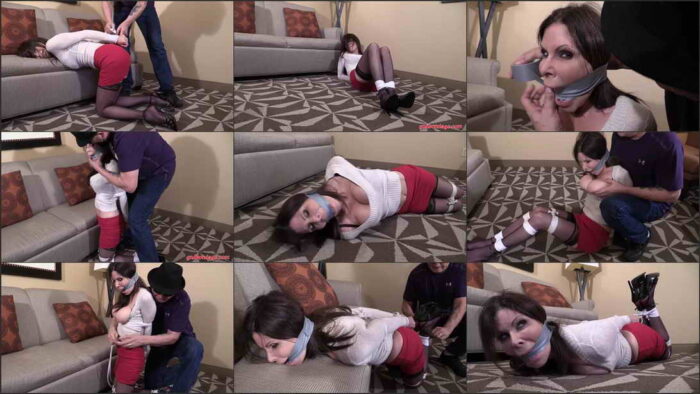 [olderwomentied] Stuff something in Grandma’s mouth to shut her up! [Kittie Rouge, garters, bound]

Tabitha and JJ Plush – Oh my gosh! What did he stuff in our mouths! gndbondage
Get a PREMIUM Membership Now!