Home » Bondage Metal » Ariel Anderssen – What Kind Of Man Are You? Restrainedelegance 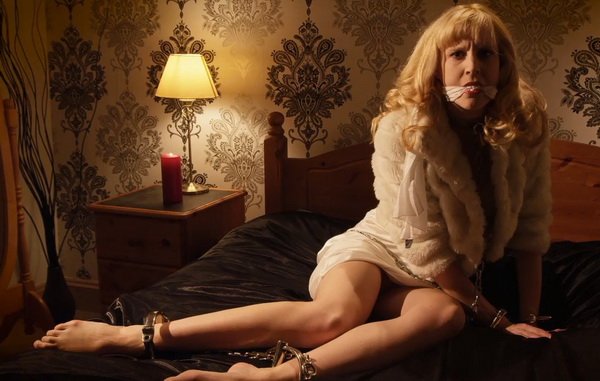 Film Noir Femmale Fatale Ariel Anderssen is certainly a challenge to conquer!
Hywel’s Note: this was an interesting shoot for us because we hired a proper digital cine camera (RED One) for the day. I wanted to see how the much higher bitrate, RAW-like shooting worked out. I really liked it, probably because of my stills background so I’m happier getting “the look” in post production from the RAW, rather than having to decide everything on set.
Frankly, I don’t know f you will even be able to tell much of a difference by the time the file has been squashed down to web-size. I think the colours are much more lush and it was certainly easier to get that “pushed” look without messing up all the skin tones in grade. There’s heaps more detail in the original footage too but of course by the time it has got down to web size we’ve lost a bit of that original crispness. With the way technology is marching on, I suspect it won’t be too long before we all have monitors capable of full HD and broadband with high bitrates. Like the stupidly, ridiculously overspecified stills camera we now shoot on, I think a proper cine camera will come into its own sooner than we might expect.
The RED One is a bulky and heavy old beast, it was a bit of a stuggle lugging it around on my own. I wouldn’t want to hand-hold it, and even having it on the tripod was a bit of a disincentive to move the camera. Since an overly static camera is one of the things we’re trying to move away from, I decided that a second-hand RED One is probably not the right camera for us. I might hire one for the next Elegance Studios shoot. 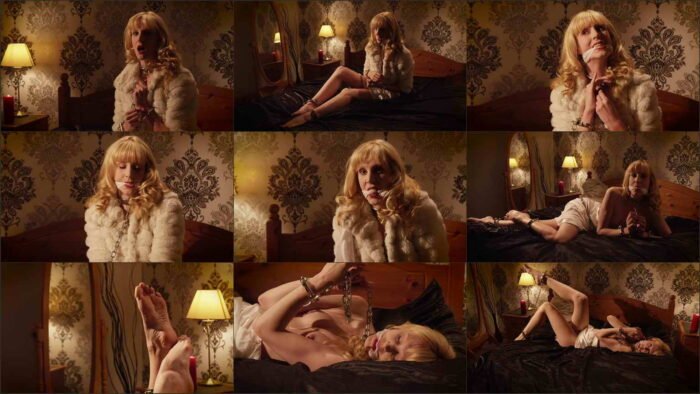