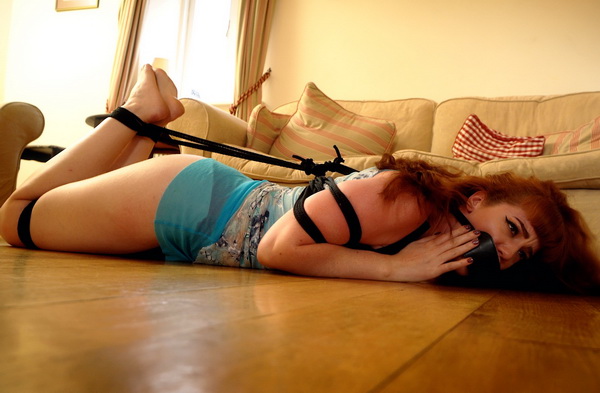 Zoe and Ariel, as well as being village neighbours, were firm friends. By which, of course, we mean that they couldn’t bear each other, but did a great impression of cordiality. Today, Zoe visited Ariel, simply bursting with news. A lady from the village (and Zoe assured Ariel she had no idea which lady) had been seen, frolicking with the milkman in the village duck pond early on Monday morning! This juicy piece of gossip was far too delightful not to share immediately. The shame! The vulgarity!
Ariel took the news quietly. It was her suspicion that Zoe knew perfectly well that the lady in the duck pond incident was Ariel herself! Zoe was simply pretending not to know as a ruse to embarrass Ariel further. It was not to be borne! If Zoe didn’t care to keep her nasty, gossipy mouth shut over matters that didn’t concern her, Ariel would do it for her. She’d been practicing with her ropes, and had purchased a remarkable, shaming, phallic gag for eventualities just such as this! 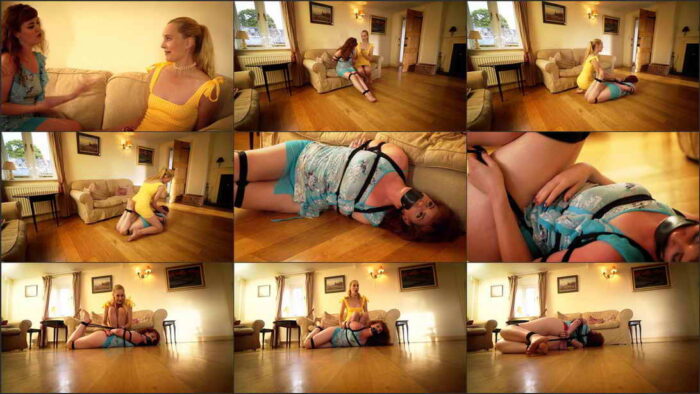