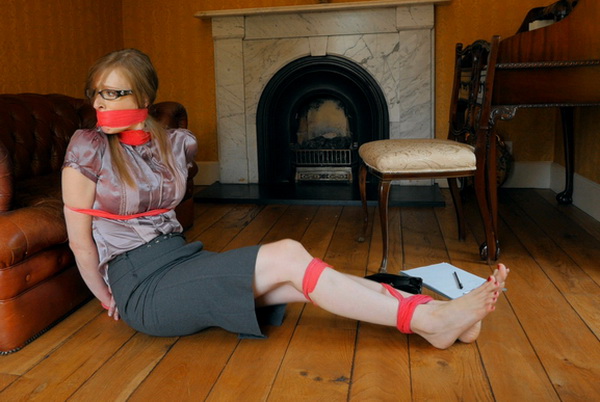 Ariel Anderssen and Cobie Restrainedelegance – A Question of Good Taste. Cobie loved her job, as Heritage Inspector for Domestic Dwellings in North Wales. She found that most of the people who bought old houses were kindred spirits who felt much the same as her – these buildings that had weathered the centuries so bravely deserved the love, and respect of those who were lucky enough to own them. She herself lived in a tiny cottage with only one bedroom and a minuscule kitchen, but it was over 150 years old and Cobie treated it with the utmost respect. But when Cobie came to inspect the gorgeous Georgian house that Ariel Anderssen had recently purchased, Cobie couldn’t believe her eyes. Everywhere she looked, the old house had been desecrated – pulled apart, new bits built on. Original woodwork had been obliterated, gaudy paint had been slapped over wallpaper that had dated back to 1890… Poor Cobie should have stayed quiet, been polite, and come back with backup later. Ariel Anderssen was a notorious loose canon, and should have been approached with extreme caution. But how was Cobie to know? She’d walked into a very, very dangerous situation, and her outspokenness proved to be her undoing! 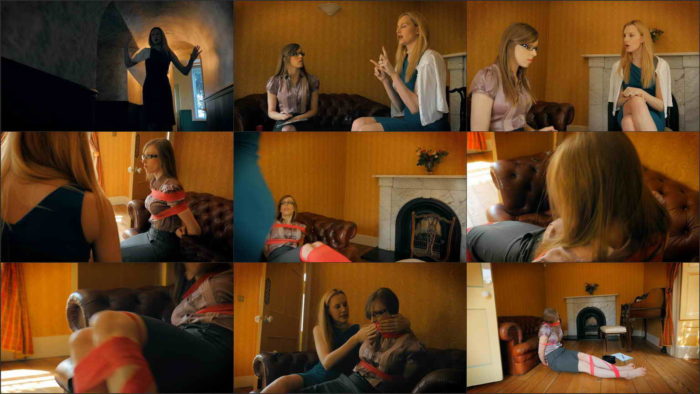 Ariel Anderssen and Temptress Kate – The Joys Of Rope