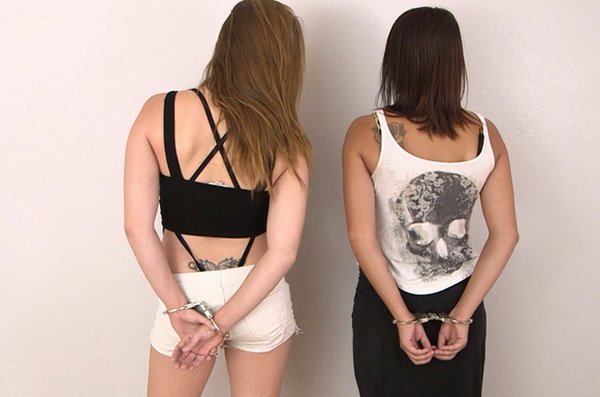 After being arrested, Amber and Ashleigh are able to escape their handcuffs in the car ride to the station. They didn’t realize they were making a huge mistake because during processing, the officer sent them to maximum security. Come watch these bad girls get locked up! 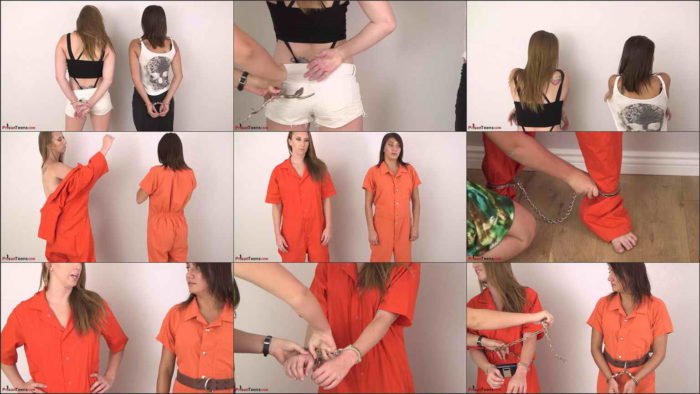