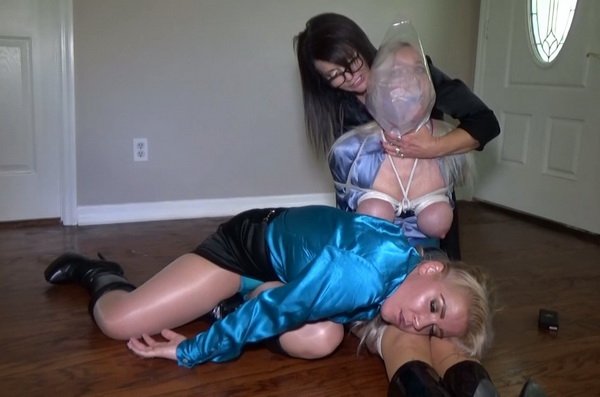 Amanda Foxx is a very arrogant, corrupted and greedy judge. She has been doing favors and helping the cartel mobs to escape justice in spectacular ways. A huge amount of money has been poured into the judge to make this happen and she is becoming more and more greedy. She demands a bigger payout each time they need her help. Recently another one of the mob bosses has been in trouble and the mob appealed to Amanda again. She received a very large cut to do what she does the best, but she refused to get him released from custody demanding more money. When the cartel calls she informs them that she is not moving a finger if they don’t double the money threatening them that she even will send the DA after all of the them as she has plenty of evidence for each one of them so they better ante up the hefty payment and change her mood. Whitney Morgan is the judge’s minion assistant who does all the dirty work for her boss for 30% of the payment after each delivery. They sit talking proudly about their hold on the cartel and and the judge talks about the current case and the demand for more money. Whitney reinforces the idea that she should demand more. The judge’s phone rings and the cartel wants to know why the judge hasn’t release their friend as she already got the payment. Amanda with her arrogance and superiority tells them that she will not move a finger if they don’t double what she asked before… 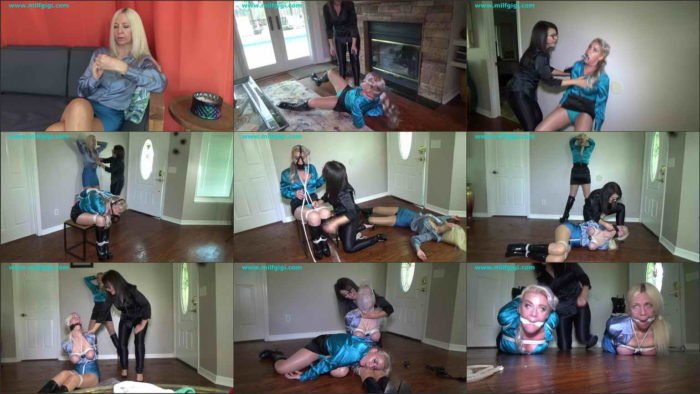